For a smarter tomorrow

SBM Bank Kenya is a leading and trusted financial institution with an international footprint, headquartered in Mauritius and positioned to offer an unprecedented banking experience in Kenya  to retail, SME and corporate clients. Following approval by the Central Bank of Kenya, the bank started its operations in Kenya in May 2017 and currently has a branch network of 42 branches countrywide complemented by ATMs, mobile banking, online banking, extensive agency banking services and an available contact centre to match a client base of over 100,000.

SBM Bank Kenya is regulated by the Central Bank of Kenya. 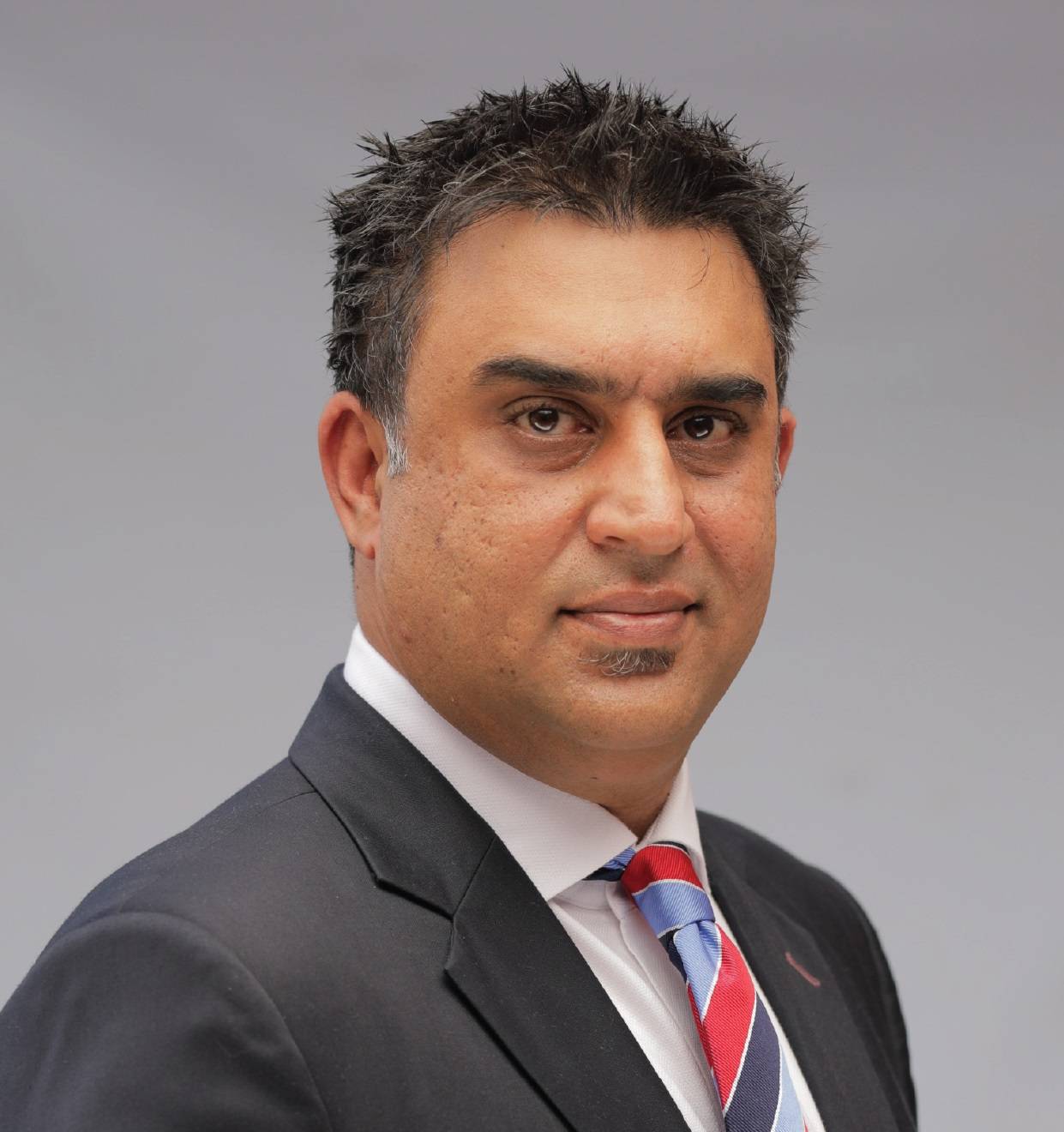 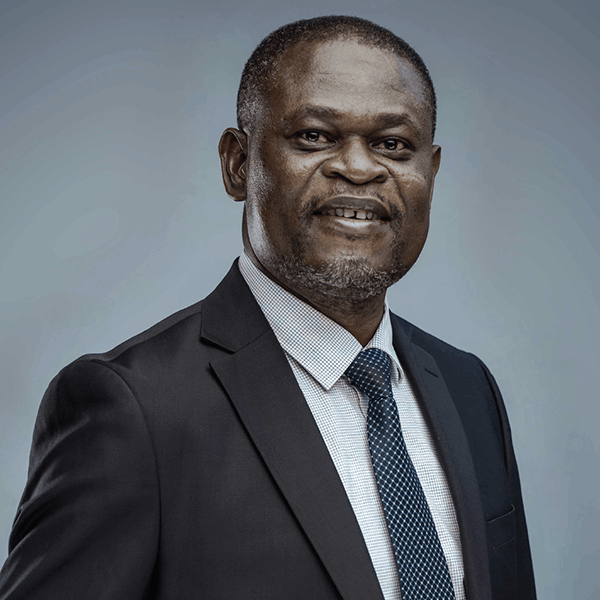 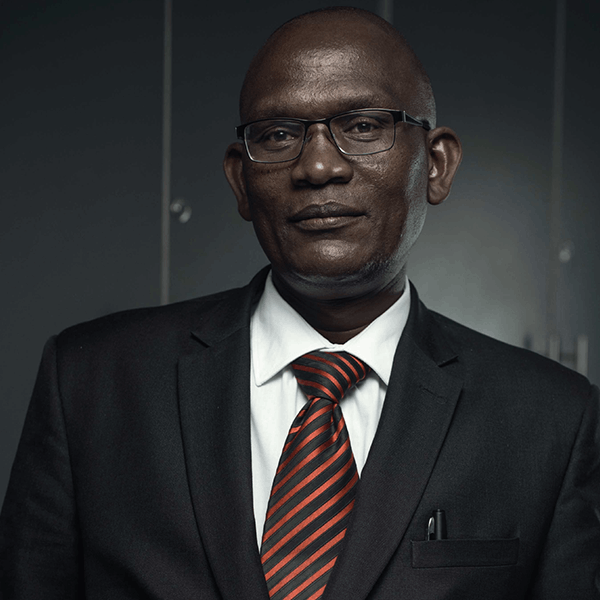 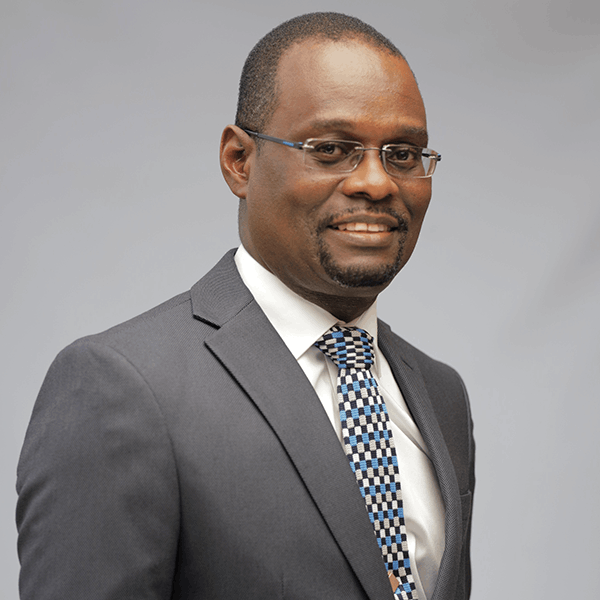 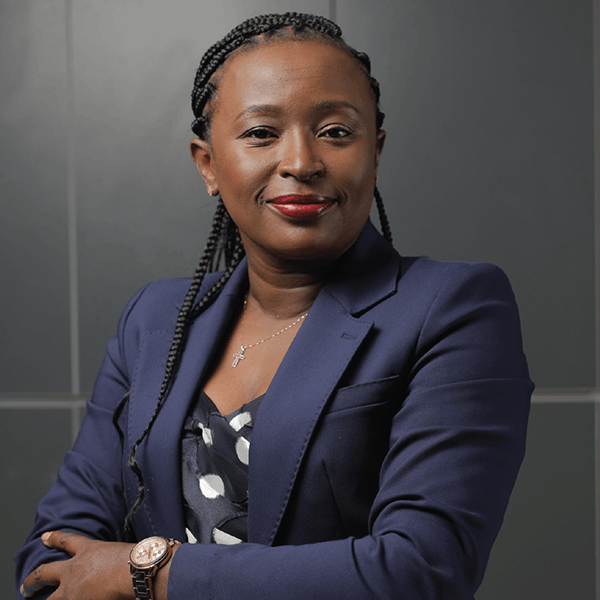 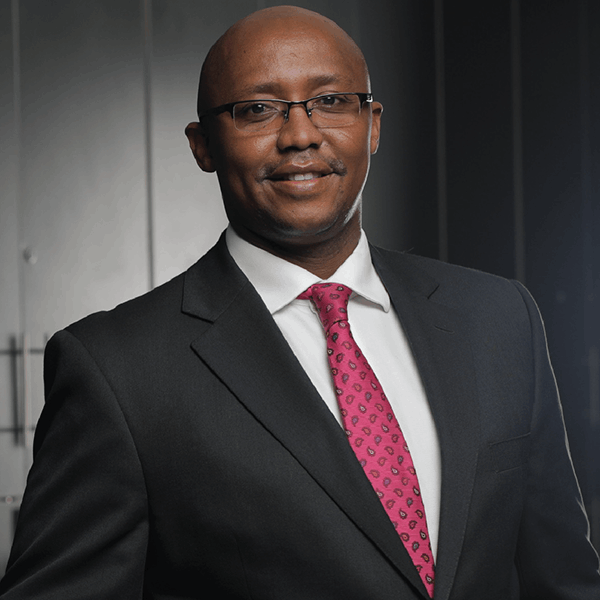 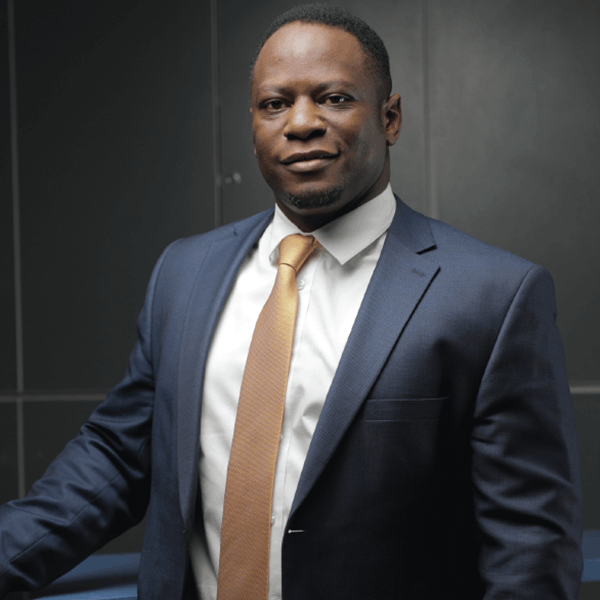 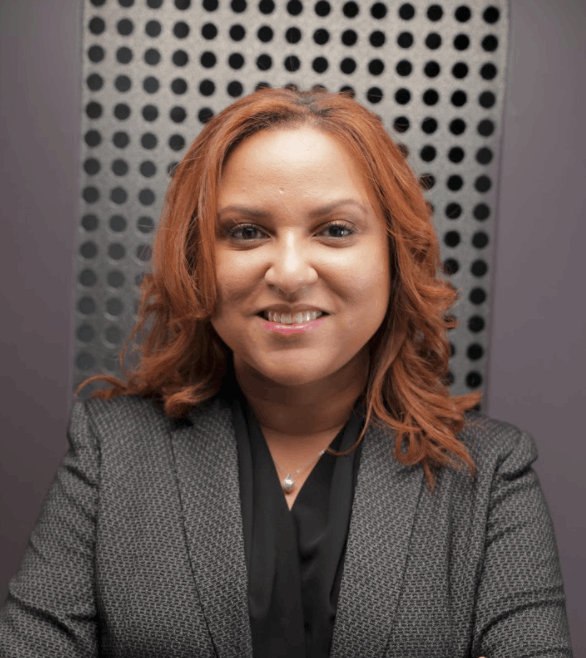 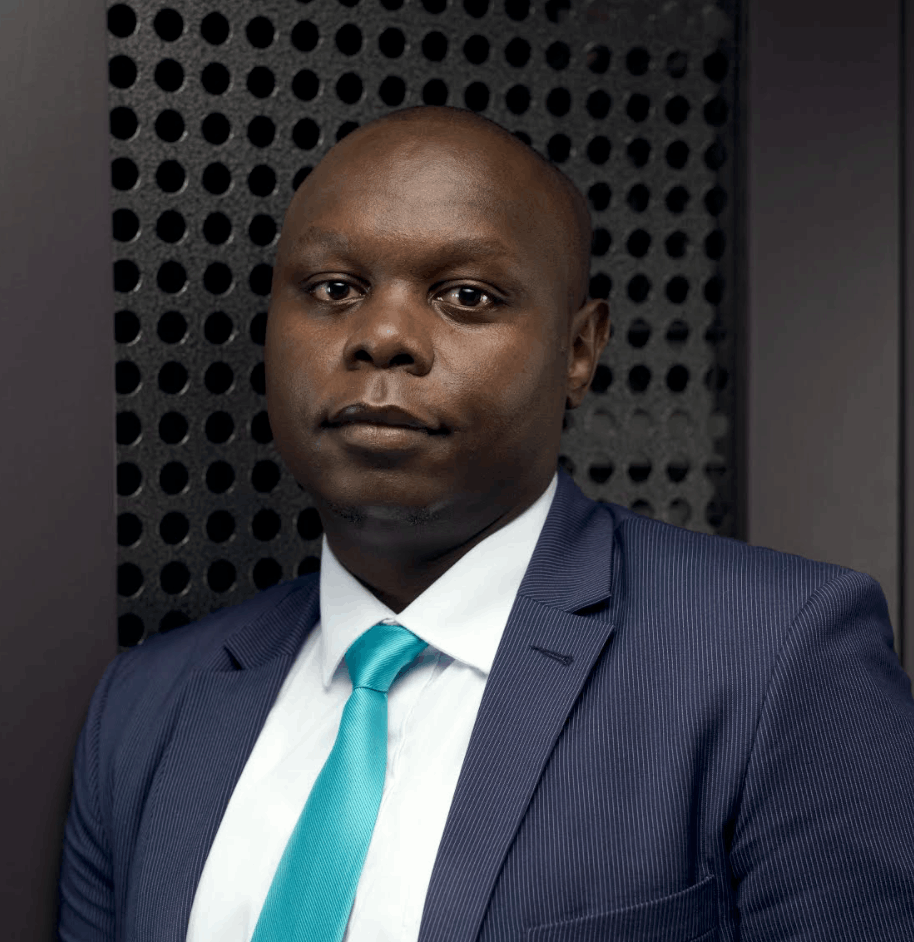 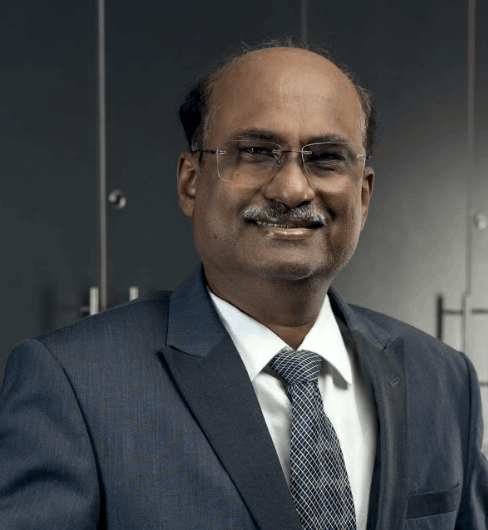 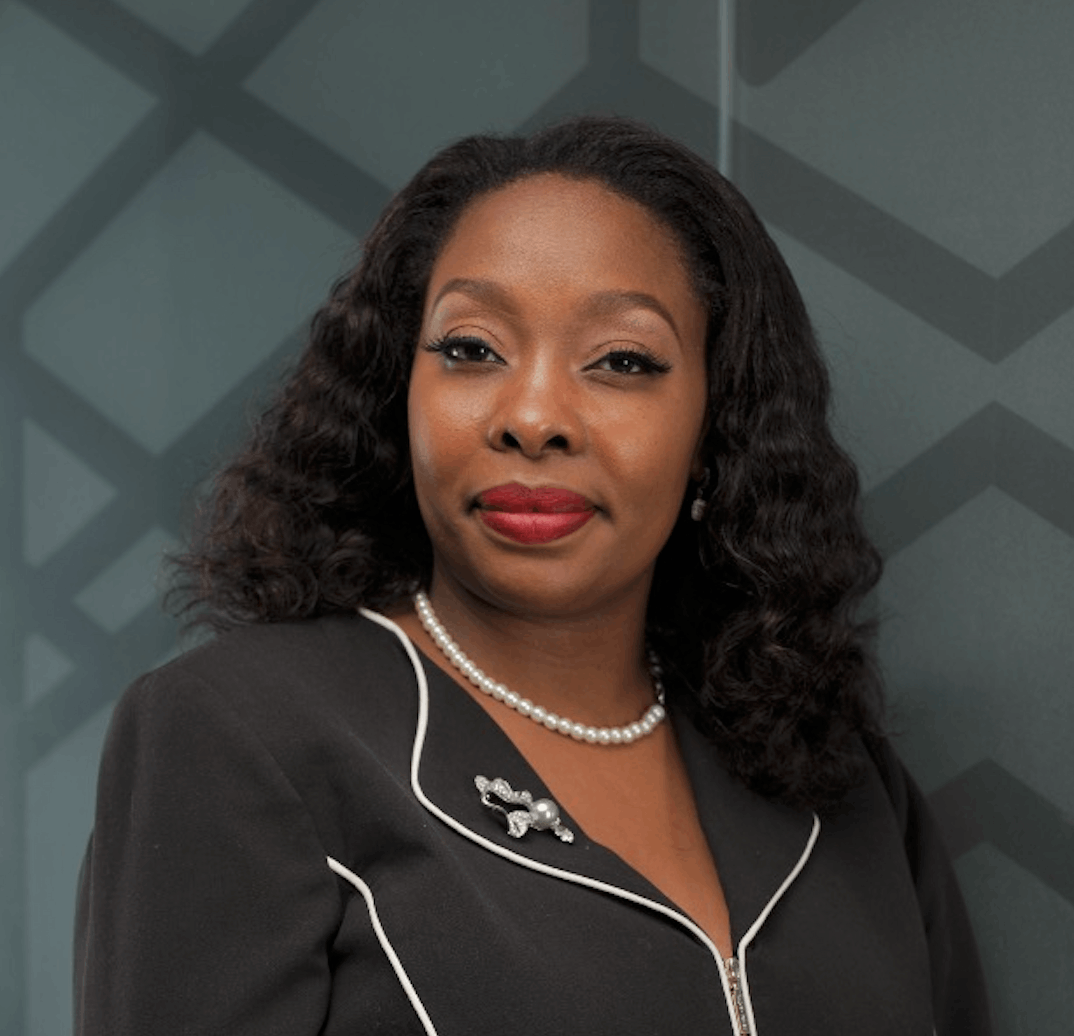 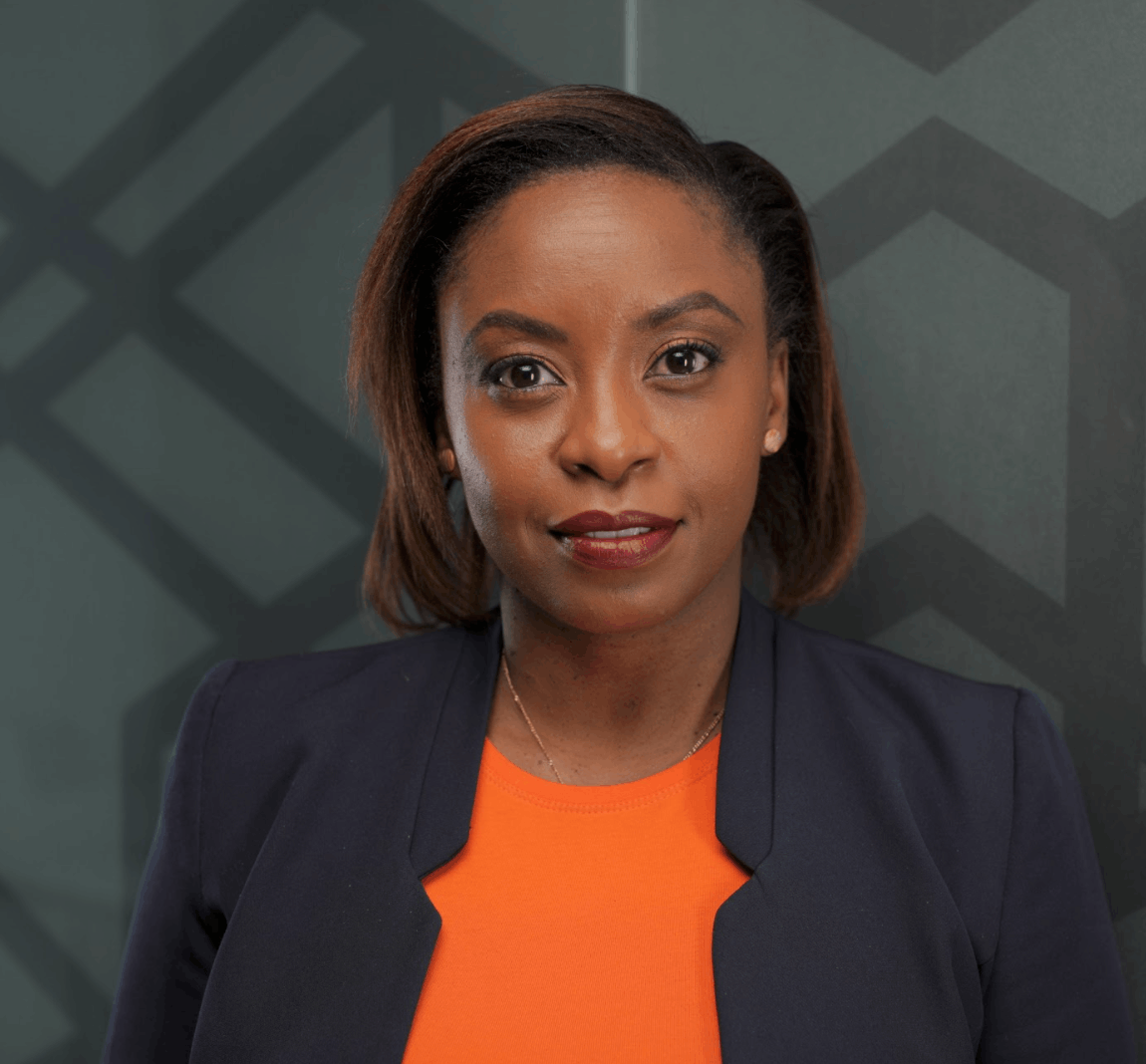 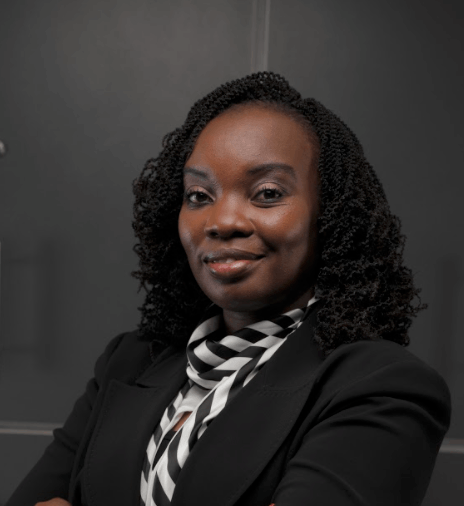 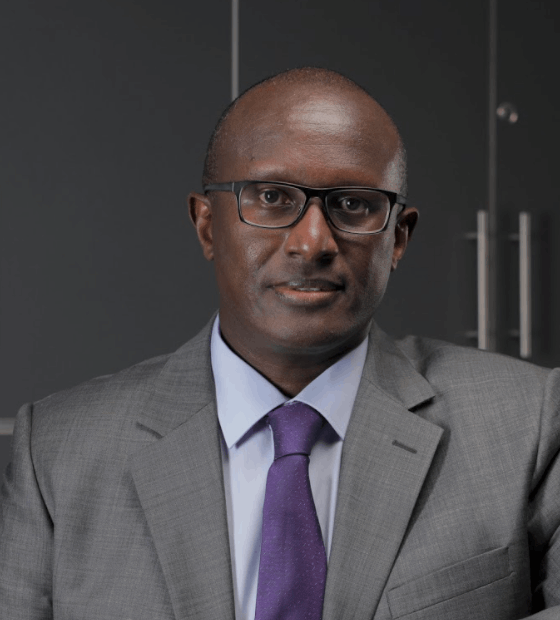 Vice President and Head of Operations

Mr. Mir is the Chief Executive Officer of the Bank. He is an experienced and dynamic Banker with a wealth of experience in Corporate and Investment Banking in East Africa. Before joining SBM Bank (K) Limited, in October 2018, he worked at KCB Bank Group, for a period of eleven (11) years, where he served as the Director Corporate Banking for the Group from 2016 to 2018. Prior to that, he was the Managing Director at KCB Bank in Tanzania from 2011 to 2016. Mr. Mir has served as a Member of the Governing Council of Tanzania Bankers Association, and is currently a Member of the Governing Council of the Kenya Bankers Association. Mr. Mir holds a Bachelor’s Degree in Economics from Kingston University, London, and has attended the Global Executive Development Program (GEDP) from the Gordon Institute of Business Science

Mr. Mutoka is an executive director and the Deputy CEO of the Bank. Jotham Mutoka joined SBM group from East African Development Bank (EADB) where he was the Country Manager for Kenya. He brings on board a wealth of experience in business development and relationship management having worked with several financial institutions in the region. Before joining EADB, he was the Regional Head of corporate business development for East Africa with Bank of Africa Group, in charge of Kenya, Uganda, Tanzania, Burundi and Djibouti. He also worked as Head of Business Development at Bank of Africa Kenya, and Head of Corporate Banking with the same institution. He started his banking career at Citibank NA Nairobi in 1996 as a management trainee and worked with the institution for three years before joining Credit Agricole Indosuez in 1999, where he was a corporate relationship manager. He holds a post graduate degree in business management (MBA – Finance) from University of Nairobi and a Bachelor of Commerce degree (Banking and Finance) from Kenyatta University.

Mr. Odete joined SBM Bank (Kenya) Limited in January 2018. He holds a Bachelor of Laws Degree from the University of Nairobi and a Diploma in Law from the Kenya School of Law. He has attended various professional management and corporate governance courses include the Commonwealth Association for Corporate Governance, 5-Day Corporate Governance Training Course for directors, by the Centre for Corporate Governance. Mr. Odete is an advocate of the High Court of Kenya with over 17 years’ experience and a registered Certified Public Secretary. He is a member of the Law Society of Kenya, and the Institute of Certified Secretaries. Mr. Odete was previously the Head of Legal & Company Secretary at Mwalimu National Group and in this role, was the Company Secretary for Spire Bank Limited, Spire Insurance Brokers Limited, Mwalimu Asset Management Limited, Mwalimu National Holdings Limited, and Mwalimu National Sacco Limited.

Magdalene Mulandi is a dynamic, passionate and customer-centric
marketing-communications specialist. Having worked in diverse industries
from entertainment to banking, she has brought life to brands that are
start ups as well as existing ones. She currently holds the position of Vice
President and Head of Marketing, PR and Communications at SBM Bank
(K) Ltd.
Prior to that she set up the Qwetu Student Residences brand that has
disrupted the traditional student accommodation space in Kenya. In
addition, she held various roles in brand leadership in Chase Bank Kenya
Limited. She holds a Global Executive Masters in Business Administration
and Bachelor’s degree in Journalism from The United States International
University. As part of her leadership development, she has attended
various executive leadership courses both locally and internationally.
Magdalene has mentored a number of young people and start-up
founders in her personal and professional capacity. Her main areas of
interest are career and personal development. She is very passionate
about creating local brands and more so creating a compelling employee
brand experience. She is an avid supporter of women and youth
empowerment in all sectors of the economy.

Vice President and Head of Operations

We were recognized as the brand with the highest affluence usage of the VISA card.

This award recognizes our successful implementation of online marketing ideas, strategies and programs during the COVID-19 period, which ensured that our target market continued to access our services.

We were runners up for the award recognizing the most effective and outstanding campaign that supports the marketing of consumer products and services.

Start a career with us

We are a leading and trusted financial institution headquartered in Mauritius and are positioned to offer an unprecedented banking experience in Kenya. Our management team not only boasts years of vast experience, but diversity and variety. This ensures we are not only able to cater to a diverse group of clients but also offer a variety of first class services.

SBM group concluded the acquisition of the majority of assets and liabilities of Chase Bank Kenya Limited, In Receivership which were absorbed into SBM Bank Kenya Ltd.

SBM Group reached an agreement to acquire the bank.

SBM opened its second branch in India in Chennai

Rebranded again to Fidelity Commerical Bank, having been licensed by the Commercial Bank of Kenya

The bank was listed on the Stock Exchange of Mauritius.

The government of Mauritius established State Bank of Mauritius in 1973 under the name State Commercial Bank.